The caves of Frasassi are situated 7 kilometres (4 miles) south of Genga in the Natural Park of Gola della Rossa.

In 1948 some groups of speleologists of Jesi and Fabriano discovered caves in the area. Exploring little tunnels and caves they went ahead for 1 km.

In 1971 a group of Ancona speleologists headed by Giancarlo Cappanera, discovered the main cave system that we can admire today.

The complex karst system consists of a series of caves, the first of which is accessible from the present entrance, is Abisso Ancona, a huge cavity that has an extension of 180 x 120 m and a height of 200 m. It is so wide (more than 2 million m3 of volume) that the Duomo of Milan could easily be contained within it.

Rich in water, the cave system is particularly well endowed with stalactites and stalagmites incredibly beautiful.

Since 1972 it is under the protection of the Consortium Frasassi, which is the municipality of Genga and the Province of Ancona, with the aim of safeguarding and enhancing its scientific and touristic purposes.

Since 1974, part of the caves are open to the public, becoming one of the major tourist attractions of the Marches; it has been estimated that since then more than 12 million people have visited them.

Near the entrance to the caves are two sanctuary-chapels: one dates back to 1029 and it is the Santuario di Santa Maria infra Saxa (Sanctuary of Holy Mary under the Rock) and the second one is an 1828 Neoclassical architecture formal temple, known as Tempietto del Valadier. 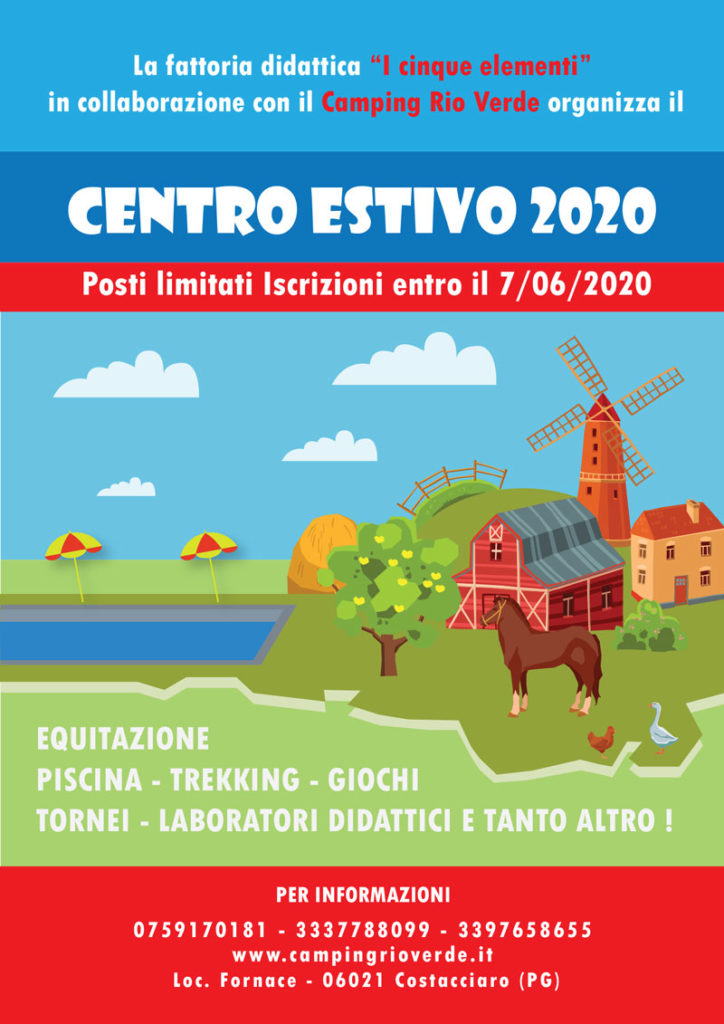